What is Natural Intelligence?

It’s easy to say yes, but are you really? Are you smart like superior to your friends and coworkers? Are you so naturally intelligent that you’re smart without even working at it?

Are you lucky enough to have the raw brain power that puts you in the top 10%? Or are you closer to average, fitting somewhere in the middle of the bell curve like the rest of us?

For most people, we live firmly in the middle; maybe we’re smart enough to push toward the right side of that bell curve, but nothing to really brag about. And that’s fine. That’s where most of the work of this world gets done.

Career Satisfaction Based on an Intelligence

Many people don’t know that Albert Einstein often struggled with the advanced math required for his physics theories. By his own admission, he was not the best mathematician. But his brilliant mind sought out a difficult subject that challenged and inspired him. In comparison, his early days working as a clerk at the patent office left him discouraged and depressed.

It’s the same for you: your goal is to find a career that challenges your intellect without overwhelming your abilities. That where career satisfaction begins.

Albert Einstein often struggled with the advanced math. By his own admission.

But his brilliant mind sought out a difficult subject that challenged and inspired him. In comparison, his early days working as a clerk at the patent office left him discouraged and depressed. 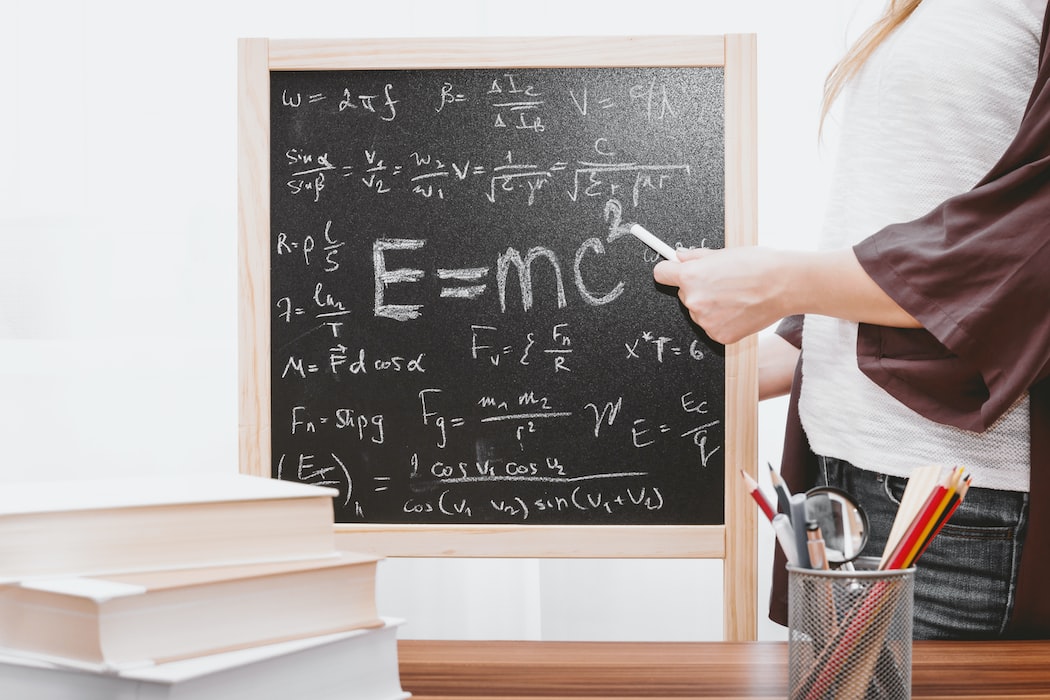 This is a controversial question that has no easy answer. We tend to recognize a brilliant mind when we see one. For the truly gifted person, most everything looks easy—and that’s because it is.

But can it be measured?

Over the years, there have been innumerable attempts to create a one-size fits all measure of intelligence. IQ tests have been created that measure raw processing power, which is certainly a component of intelligence, but do they consider all the different intellectual gifts that people possess?

Still, there are several respected IQ and intelligence tests that can give you a sense of your innate ability. Your best option is to seek guidance and testing through a certified psychologist or other professional, but there are some online tests that you may enjoy as well.

Consider the BMI Certified IQ Test for the opportunity to try an online test that provides an IQ score.

As an alternative, consider the Mensa Test - This test does not provide an IQ score but allows you to judge for yourself whether it’s worthwhile to attend the supervised Mensa IQ test.


Are there Different Types of Intelligence

Perhaps you are gifted at analyzing complex information and drawing astute conclusions that would elude most other people. Or maybe you find it easy to simplify difficult subjects and verbally share your observations with others.

Perhaps your intelligence manifests itself through original or creative ideas. You might be a writer or a novelist who can draw fascinating stories from a blank computer screen. This, too, is intelligence, but of a very different kind.

You may see patterns within complex systems, or find it easy to understand challenging subjects, or hear beautiful melodies fully formed within your mind.


Why is Intelligence Important to Career Testing

Your natural intellectual capacity strongly impacts your ability to learn and comprehend. This ability (or lack of it) is an important criterion during the career testing process.

In comparison, there are other career categories that are less dependent on intellectual capacity. These could include trades, construction, support, transportation, warehousing, leisure, hospitality, manufacturing, office support, and others.

It’s easy to categorize many careers as primarily mental or primarily physical. Intellectual careers often require ability or talent in one of the many forms of intelligence such as verbal, logical, interpersonal, visual, musical, mathematical, kinesthetic, recall, comprehension, creation, and others. Your natural ability in one of these areas may form the basis of a mental career.


Examples of Intellectual Careers Include:


In comparison, physical careers often require less intellectual ability and more physical attributes such as strength, endurance and dexterity. Many people prefer this type of work and find it more fulfilling than careers requiring only mental work.


Examples of Physical Careers Include:


What about Emotional Intelligence?

But this is not to say that people of average intelligence cannot find significant career success. It is perhaps true that certain high-level jobs are dominated by high IQ individuals, but it is also true that personality, “Emotional Intelligence,” drive, determination and conscientiousness can lead to high levels of success in the workforce.

Emotional Intelligence is the ability to excel at interpersonal relationships by demonstrating empathy, control and specific empathic behaviors. The combination of emotional intelligence, leadership skills and a strong positive attitude can significantly overcome a lack of superior intellectual ability.

The Impact of Intelligence within CareerTest.com

Our career test does not attempt to determine IQ or perform a direct assessment of intelligence; however, several of our assessment elements have a basis in intelligence. For example, career interests and aptitude may indicate a self-perception of higher or lower intelligence. In addition, plans for college and advanced degrees show a perceived ability to learn and understand.

Regardless of your self-perception of your intelligence, there are several career areas in which you could find fulfillment, satisfaction and a level of financial success. Take the time to study your options, seek advice from teachers, advisors, parents and industry professionals. With a bit of research, you’ll be well on your way to finding your perfect career match.

This blog entry is one in a series of Career Guidance articles that we hope will assist you in finding your perfect career. The articles will be released in the following sequence. We hope you find them valuable.